Christopher Brav, Assistant Professor in the Faculty of Mathematics, joined the Higher School of Economics in 2014 after holding several teaching and research positions abroad. The HSE news service recently had the opportunity to speak with him about his research interests, teaching philosophy and how he has settled into life in Moscow.
On Campus international faculty mathematics
February 13, 2017

A great number of student associations and clubs at HSE involve students in a variety of activities from historical re-enactment to yachting. Fly HSE, a paragliding club, recently joined the list. The HSE News Service learned how you can get in, the time required to prepare, and whether you can fly in winter.
On Campus Invitation to participate sports student organizations
February 09, 2017 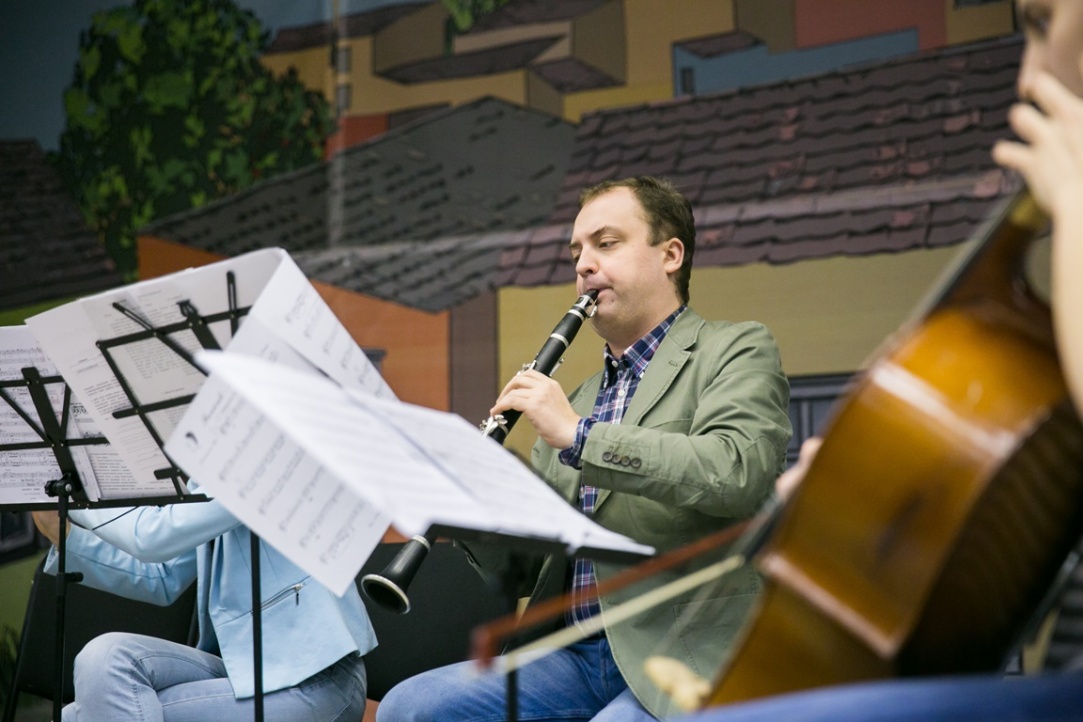 In December 2016, an orchestra was formed at HSE whose musicians include both lecturers and students – and not only from HSE. The artists, who are mastering a broad repertoire from classical operas to film soundtracks, are preparing to play at non-university venues and are inviting new participants to join them.
On Campus leisure music
February 03, 2017

'What Convinced Me to Come Here Was HSE's Focus on Research' 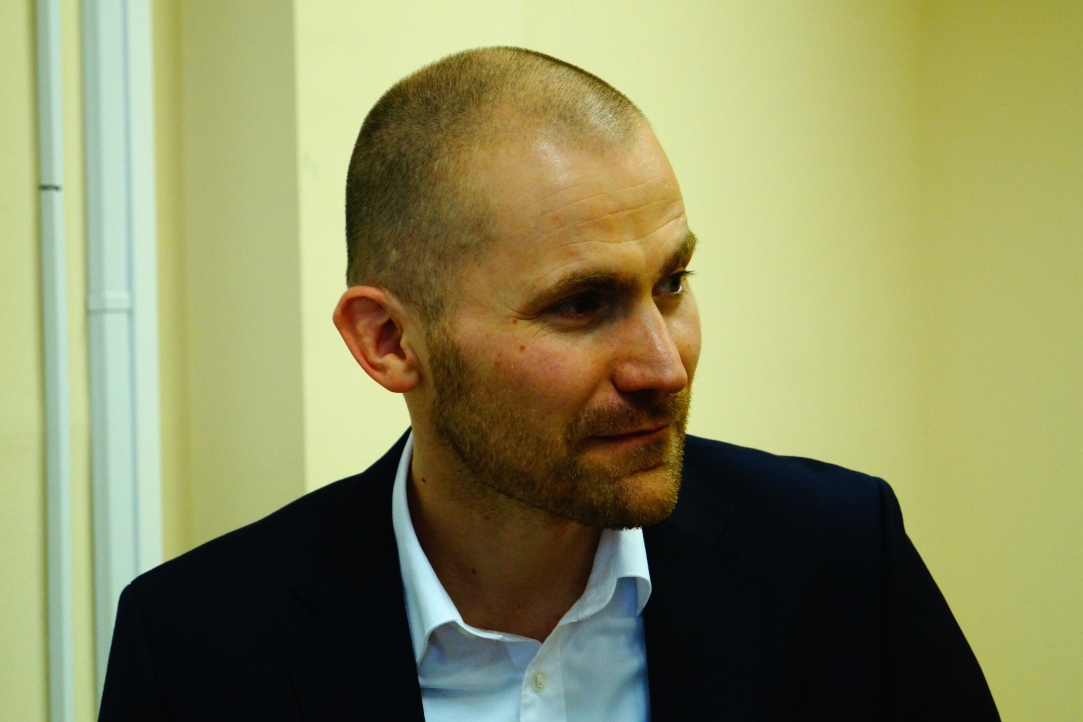 Frank Fisher, Associate Professor in the School of Linguistics, moved to HSE in 2016, having previously worked at Göttingen Centre for Digital Humanities. With his significant experience in the field, Frank instantly gave boost to digital humanities research at HSE. He became the co-founder of the Centre for Digital Humanities at HSE and is leading a new Junior Research Group on digital literary research. In January Frank became a co-director of DARIAH, a pan-European research infrastructure, with hopes to leverage his involvement there to the benefit of research projects at HSE.
Research&Expertise international faculty digital humanities
February 02, 2017 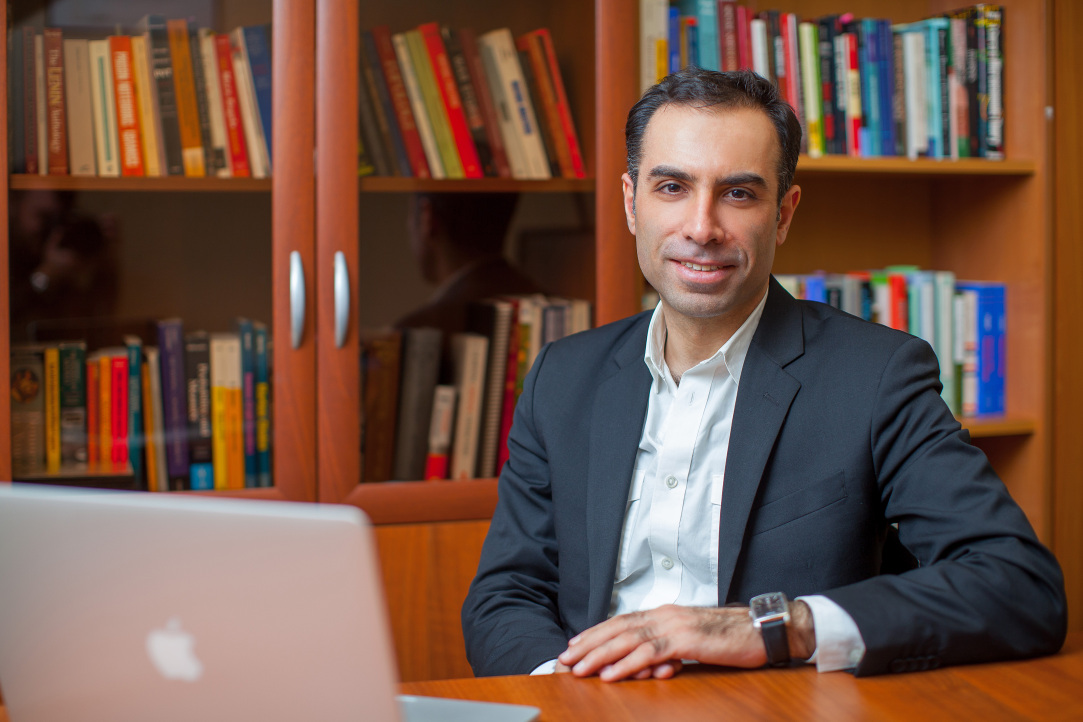 Navid Hassanpour, Associate Professor in the Faculty of Social Sciences (School of Political Science) at the Higher School of Economics, is the author of ‘Leading from the Periphery and Network Collective Action’ published by Cambridge University Press in December 2016. He recently spoke with the HSE News Service about his current course at HSE, expansion of the Master’s programme in Applied Political Science, and his plans for upcoming research.
Research&Expertise international faculty political science
January 30, 2017

Svetlana Cecovic, Assistant Professor in the Faculty of Humanities (School of Philology), came to the Higher School of Economics with the aim of working in an international environment, which she had become accustomed to during her PhD studies at the University of Louvain in Belgium.
Research&Expertise international faculty cultural studies
January 23, 2017

Teaching at HSE: Challenges and Opportunities

Adapting to a new university environment can be a difficult process, especially with such a thing as teaching classes, where not only teacher’s own abilities but also formal requirements and the academic culture of the institution come into play. In previous issues of The HSE Look (October 2015, May 2014, September 2013) we covered different aspects of teaching at HSE, such as the module system, assessment regulations, syllabus design, finding teaching assistants and using electronic Learning Management System.
On Campus international faculty ideas & experience The HSE LooK
January 18, 2017

This is the second time the HSE Extreme Sports Club has organized a trip to Krasnaya Polyana in the month of February. This time, the trip will take place on February 5-12, 2017. Everyone who likes mountains and wants to spend a week in great company is welcome to take part. This year, the participants will be staying close to the ski lifts, which means that they will be the first to ski on fresh snow slopes.
On Campus Invitation to participate tourism
January 10, 2017

Keep an Eye on What it Is that You Want in This World: Interview with Professor Martti Koskenniemi

In late 2016, the legendary international lawyer and legal scholar Martti Koskenniemi held a series of lectures and seminars at the Faculty of Law of HSE. Press-Centre of the Faculty of Law was fortunate to join Prof. Koskenniemi's talks and discuss before the New Year his diplomatic and academic career.
On Campus HSE guests law
December 30, 2016

Each year HSE hires post-doctoral researchers, accepting applications from all over the world, and they join various laboratories and centres. Some of them kindly provided additional information about their research interests and background, and The HSE Look continues the tradition of introducing HSE’s new international faculty and researchers.
On Campus international faculty The HSE LooK
December 27, 2016
1 ... 11 12 13 14 15 16 17 18 19 20 21 22 23 24 25 26 27 28 29 30 ... 58